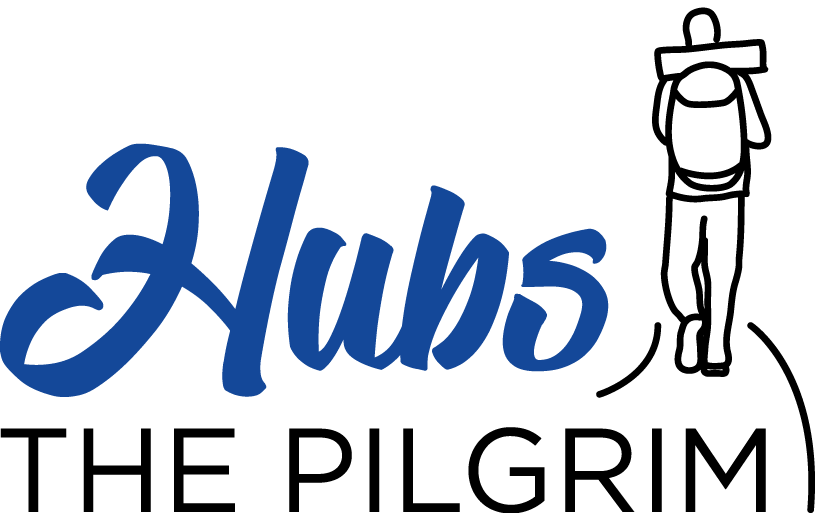 Startseite » Via Francigena » Hostels and other disasters 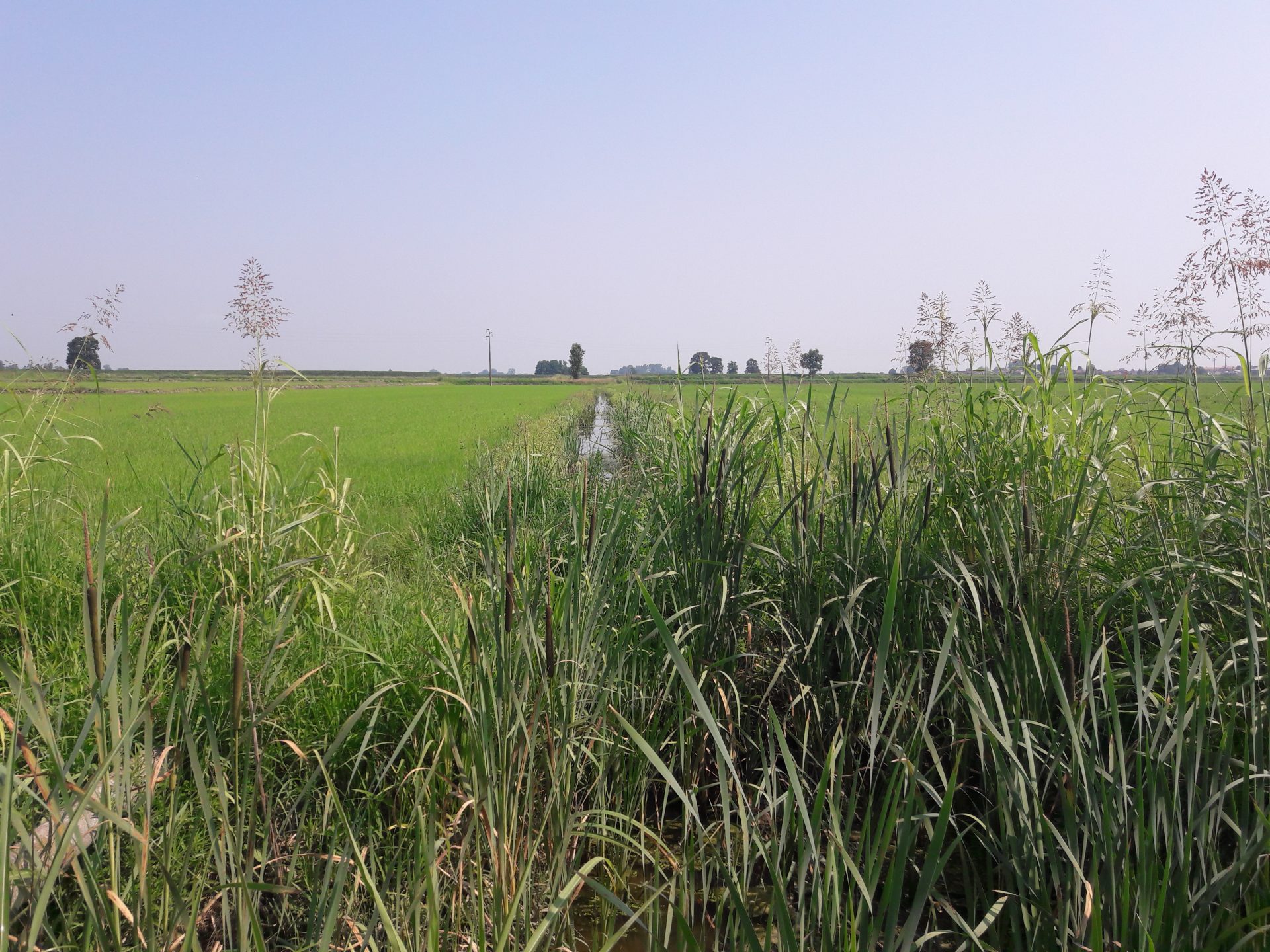 Hostels and other disasters

By
Matthias Riml
on

It takes a bit for me getting used to these hostel stories. Yesterday evening I was out and about in the city and watched the soccer game. Afterwards I went back to the hostel and wanted to deposit my bag with the writing utensils in the room. I walk in and all the men are already lying in their bunks like half-dead flies. It is not even ten o’clock yet. And that in Italy, where night turns into day. I really dont get it…

So I went down to the kitchen again and talked a little with the hostel warden. Maurizio comes from the Lake Maggiore region, and every year he helps out for two to three weeks in a hostel as a volunteer. Unpaid, of course. He tells a few anecdotes from his pilgrimage life. Afterwards I try to retire, for better or worse. Because at eleven I have really had it. Strangely enough I sleep relatively well, but, unfortunately, not for long. Already shortly before five o’clock it rumbles beside me. The first pilgrim is already getting ready for the day. It‘s like that for the next two hours. They can’t even be quiet and babble all the time. When everyone is outside at half past six, I can finally sleep. But then Maurizio stormes in with his wake-up call. At eight everyone must have left the sacred sleeping quarters. But that’s not for another hour.

There are cheapskates everywhere

Then I’m off. Wonderful to be out so early…. After two hours I catch up with one of my fellow pilgrims from the hostel and walk a little while with him. I’d rather not mention his name. He is happy. Proudly he explains to me that he only paid five euros for last night. My spit gets stuck in my throat. Unbelievable. He stayed overnight, had breakfast, ate and drank at dinner the day before and gave a measly five euros as a voluntary donation. He has set himself the goal of not consuming more than 20 euros a day – he bet a fellow pilgrim that he could do it. Since he never stops anywhere along the way, the money is planned for sleeping and eating. So since yesterday he has 15 euros in reserve again. He does not give the impression that he has no money. His equipment consists only of expensive parts, which cost much more than mine. And I am not barefoot either.

The road is long and winding

After so much „cheapskateness“ I am fed up, say goodbye and pick up speed. Since I am on the way so early, I walk a longer distance to Mortara today, straight through the rice fields. The air is humid and the sun burns down. It is up to 37 degrees . I am soaking wet from sweating. But rather wet from sweating than from rain. After about 30 kilometers and a little more than five hours I arrive in the pretty little town. The Albergo is centrally located, costs 30 Euros, breakfast included, and has a TV. The owners are very friendly and have no problem if I don’t clear my nest for this night until around noon. Great. Mille Grazie. Long live the Italian Albergi!

(Note to paragraph three: The hostels on the Via Francigena usually work according to the following guidelines. Some require a fixed contribution. Then there are those on a donation basis, some with a minimum donation fee and others on an entirely voluntary basis. Yesterday’s hostel was based on voluntariness.) 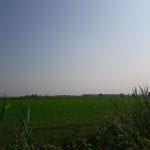 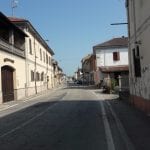 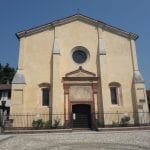 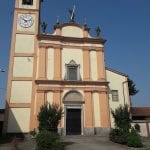 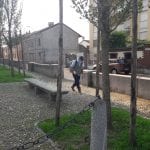 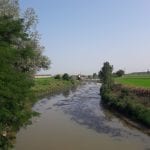 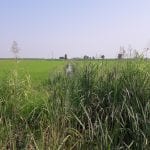 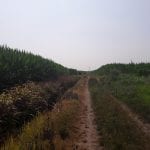 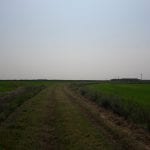 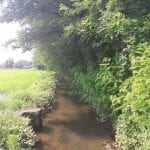 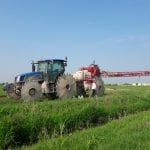 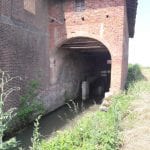 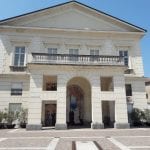 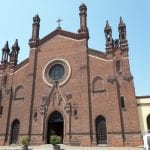 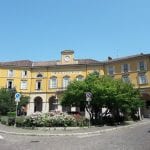 Fried frogs and search for accommodation

Burglar and a clumsy fellow 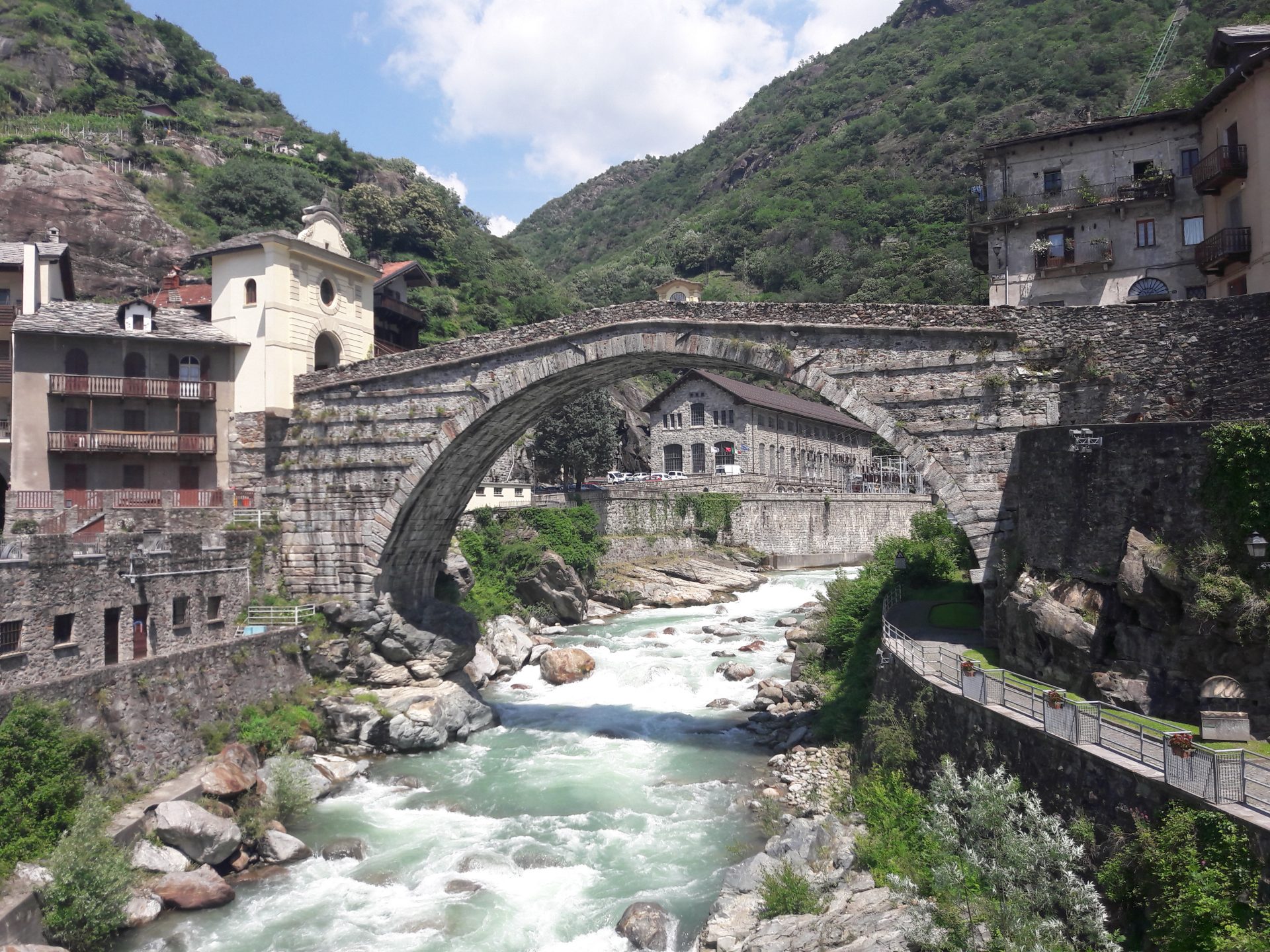 The fun is back 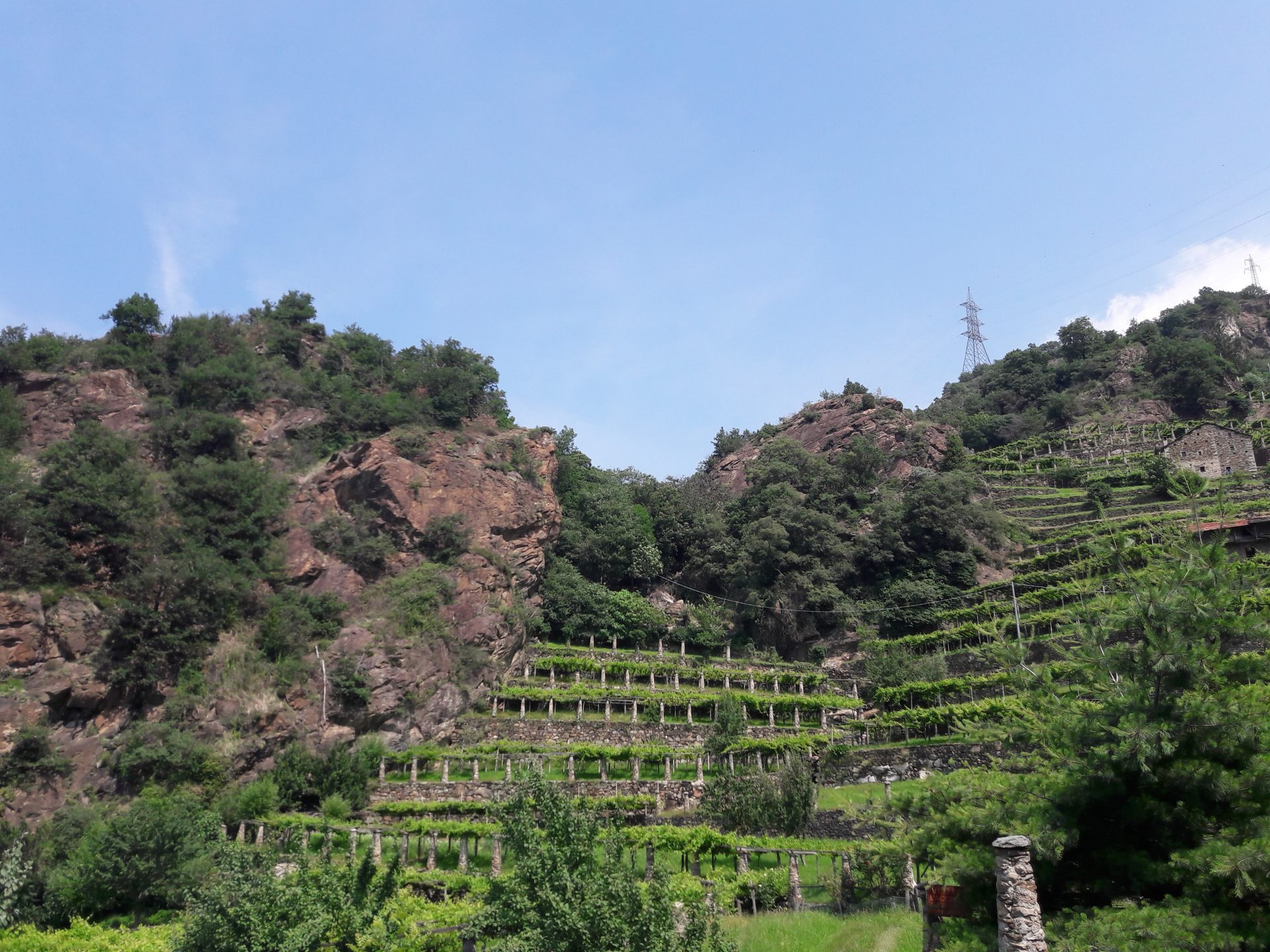 Bathing in the vineyard